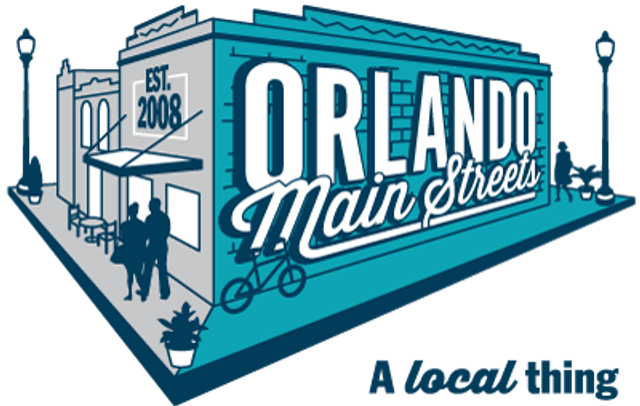 Each District creates an individual work plan envisioned and implemented by a nonprofit Board of Directors. Orlando Main Streets serve as the economic backbone for the City’s existing neighborhoods. 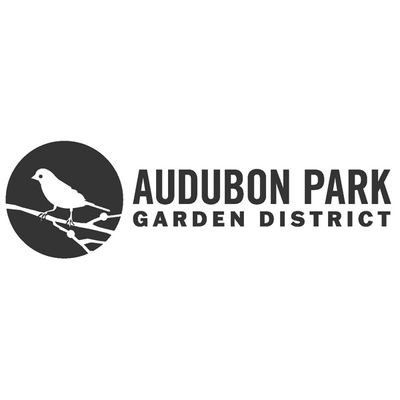 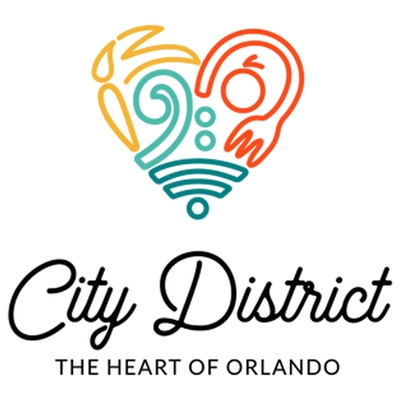 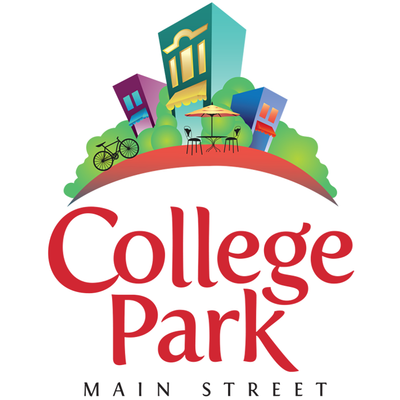 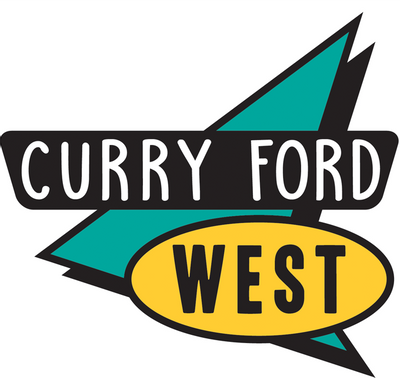 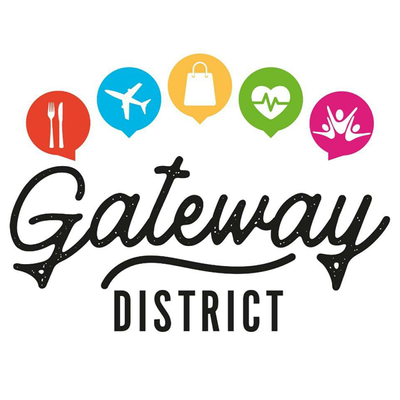 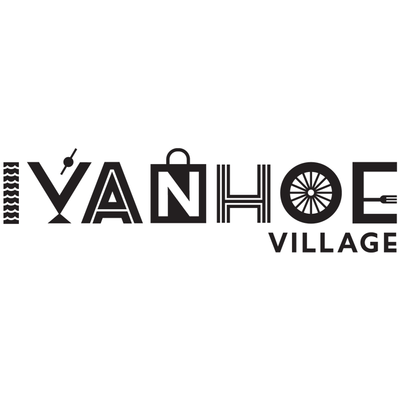 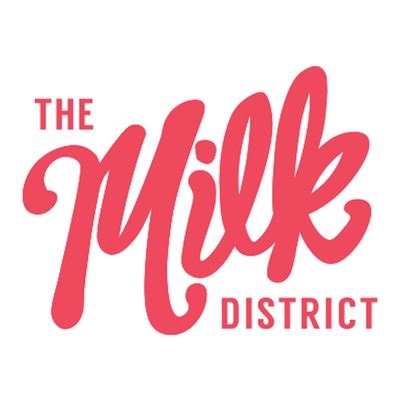 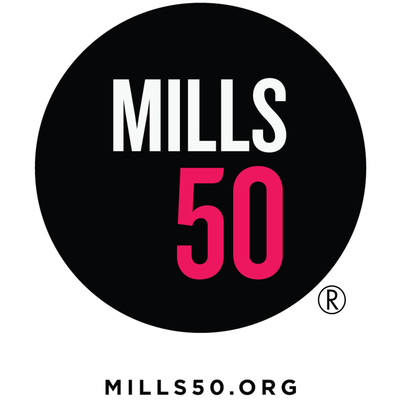 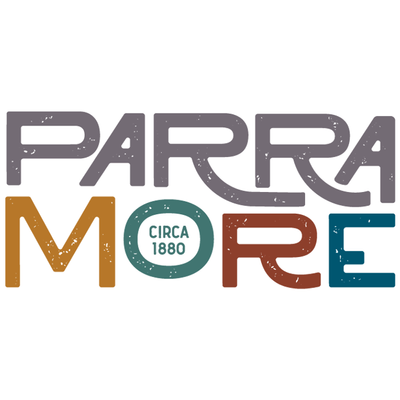 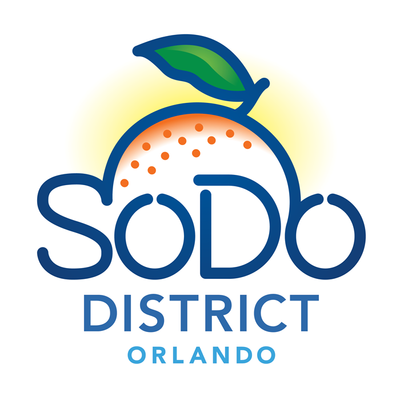 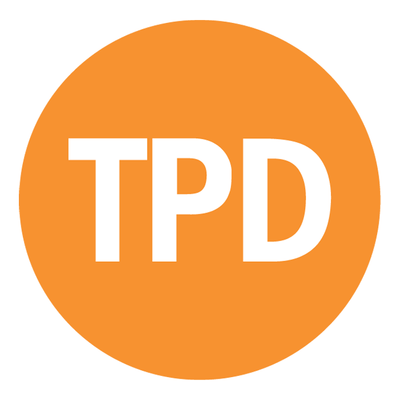 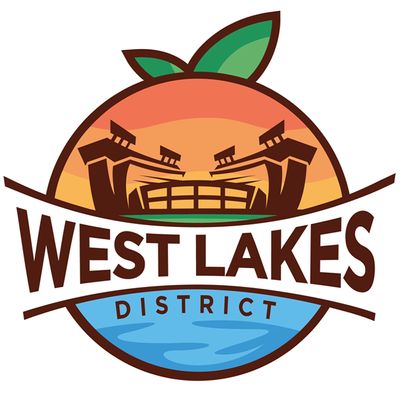 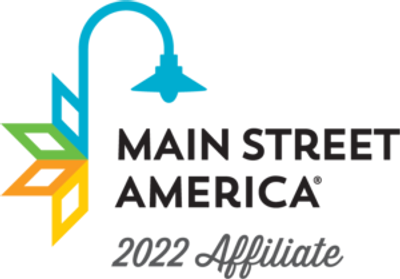 As a Main Street America Affiliate™, Curry Ford West, Inc. is part of a national network of more than 1,200 neighborhoods and communities that share both a commitment to creating high-quality places and to building stronger communities through preservation-based economic development.
Learn more about this organization and its programs visit MAIN STREET AMERICA
Mills 50 was recently named a 2023 Great American Main Street Award Semifinalist.
We'll find out if they win at the 2023 Main Street Now conference in Boston, Massachusetts.